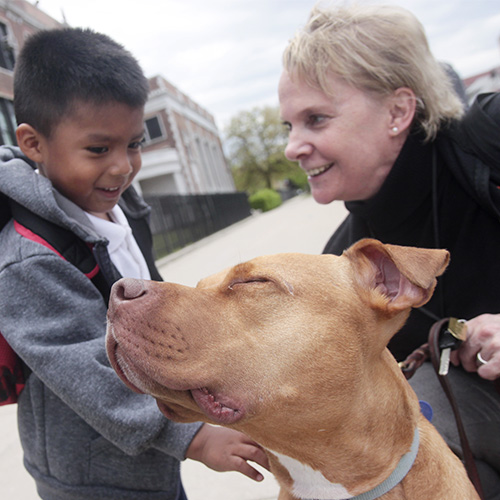 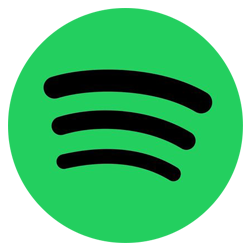 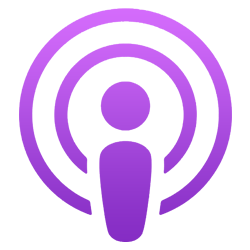 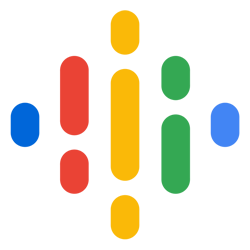 Cynthia Bathurst is Co-Founder and Chief Executive Officer of Safe Humane. She received a Bachelor of Science degree in mathematics and computer science from the University of Alabama and a Ph.D. through the English Department at The University of Iowa. She co-founded D.A.W.G. (Dog Advisory Work Group) in 2000 and Safe Humane Chicago in 2007.

During a 25-year-long career in mathematics consulting, she was led to community organizing, prompted by crime and violence in Chicago communities, and to working with government agencies (City of Chicago, Cook County, State of Illinois) and neighborhood groups on community welfare issues, including sharing public spaces wisely with people and animals. Cynthia has joined with others to build an extensive alliance of partners, all working toward creating safe and humane communities for people and animals alike by engaging them in programs using the positive, transformative power of the human-animal bond to help each other, to heal, and to build skills.

Cynthia also serves as advisor on the National Canine Research Council, serves on the steering committee of the Chicagoland Humane Coalition, and is the appointed chair of Chicago’s Commission on Animal Care and Control.

Safe Humane has been selected by Magnolia Pictures to hold a special online screening in Chicago of the incredible new film “STRAY” directed by filmmaker Elizabeth Lo, premiering March 5, 2021. STRAY has won coveted awards at Hot Docs and Tribeca this year and is garnering great reviews. It’s a powerful film for dog lovers… Variety Magazine says the film is “both the ultimate love letter to dogs and a multifaceted moral inquiry into humanity.”

“I am deeply moved by the idea that the story of Zeytin – the street dog from Istanbul depicted in the film STRAY – will be used to bring awareness to the lives of rescue dogs in Chicago through this remarkable collaboration with Safe Humane Chicago,” said Elizabeth Lo, Director of STRAY.

This film comes at a perfect time for Safe Humane, when we need to raise funds for our 2021 program initiatives. Our goal is to grow and enhance two interconnected programs, Safe Humane Court Case Dogs and Lifetime Bonds, as well as programming in individual communities by promoting compassion, facilitating social justice, and celebrating unity, diversity, and participation. This enhancement and replication of the programming beyond Chicago is motivated by seed money we received in a grant from the Mental Insight Foundation.

When the film is released on March 5th, 2021 ticket holders will have seven days to start the film and 72 hours to complete viewing (the film is 72 minutes long). For every ticket sold, Safe Humane will receive $5 of the $12 and 100% of any donations. The first 200 tickets sold for the event will be matched by anonymous donors.

Tickets ordered here allow ticket holders to view the film and the special panel from the comfort of their homes:
https://watch.eventive.org/stray/play/6019bd36bc4fec004c8ab462/602d89f43efbf10069c48dde

RESOURCES FOR YOUR CLIENTS:
Behavior, health, and wellness for pet parents – http://youtube.com/saraondrako